You can also listen it on Amazon at this link and get your own banned custom art by using a Sound Wave Generator from SoundViz.

This Soundorabilia Fancy Dresses item will be delivered to your door Worldwide from UK. Get this Banned – Lunar Sisters – Handbag – black-white from EMP UK.

Banned Alternative – Lunar Sisters – Dimensions: approx. 25 x 21 x 7.5 cm – Three inner compartments, one with zip – One zipped compartment on the back – Detachable and adjustable shoulder strap – Decorative ruffles Banned Alternative presents the ‘Lunar Sisters’ handbag in white and black for your next night out. The bag has several compartments inside to store your valuables. It’s comfortable to carry around thanks to the removable and adjustable shoulder strap and the ruffles just look fab. On the front there is a print of two cats sitting on a crescent moon. 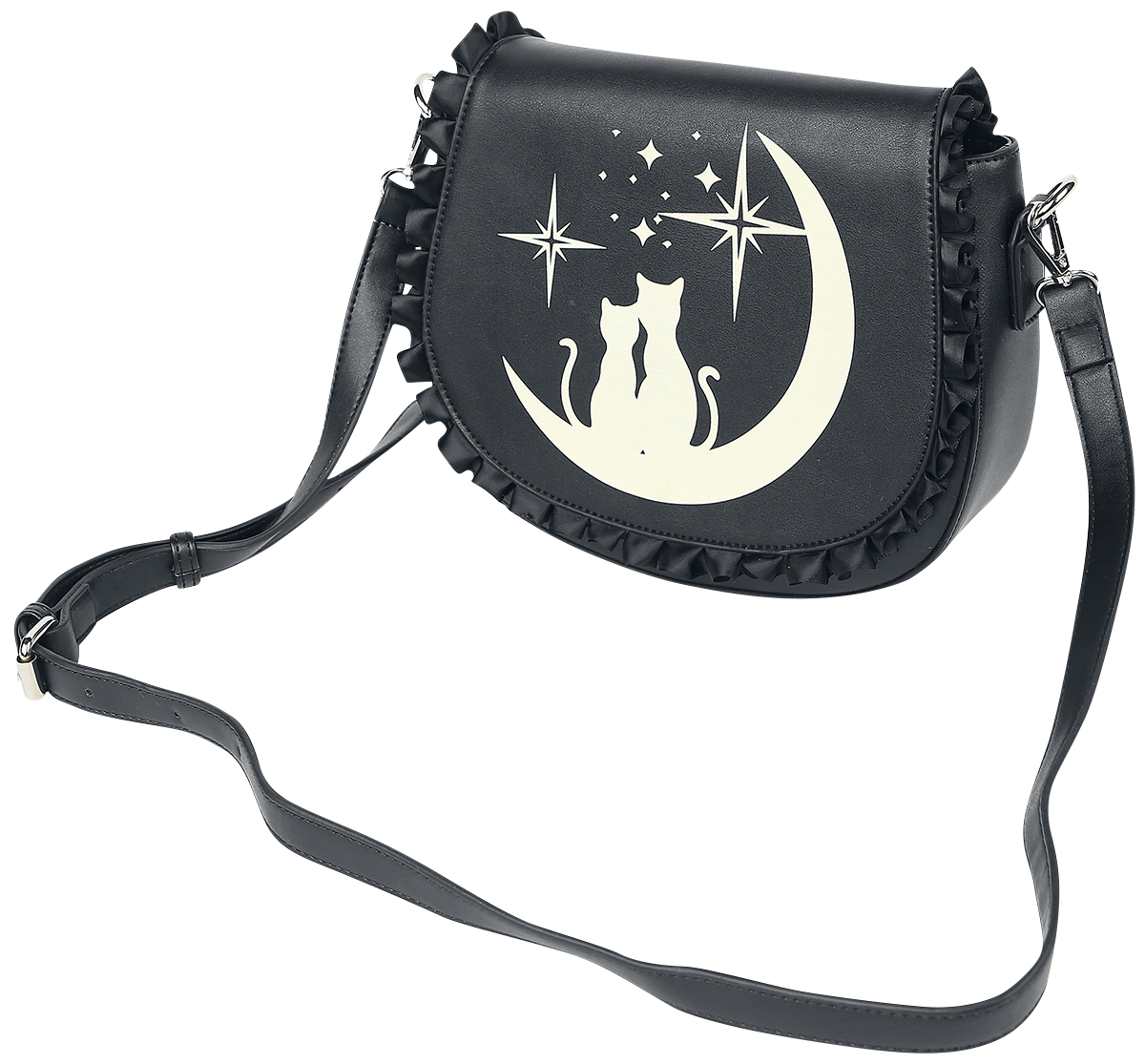 You should definitely try our to generate a Sound Wave Art of banned on Soundviz.com!