This Soundorabilia Fancy Dresses item will be delivered to your door Worldwide from UK. Get this Adidas – 3-Stripes Tee – T-Shirt – white-black from EMP UK. 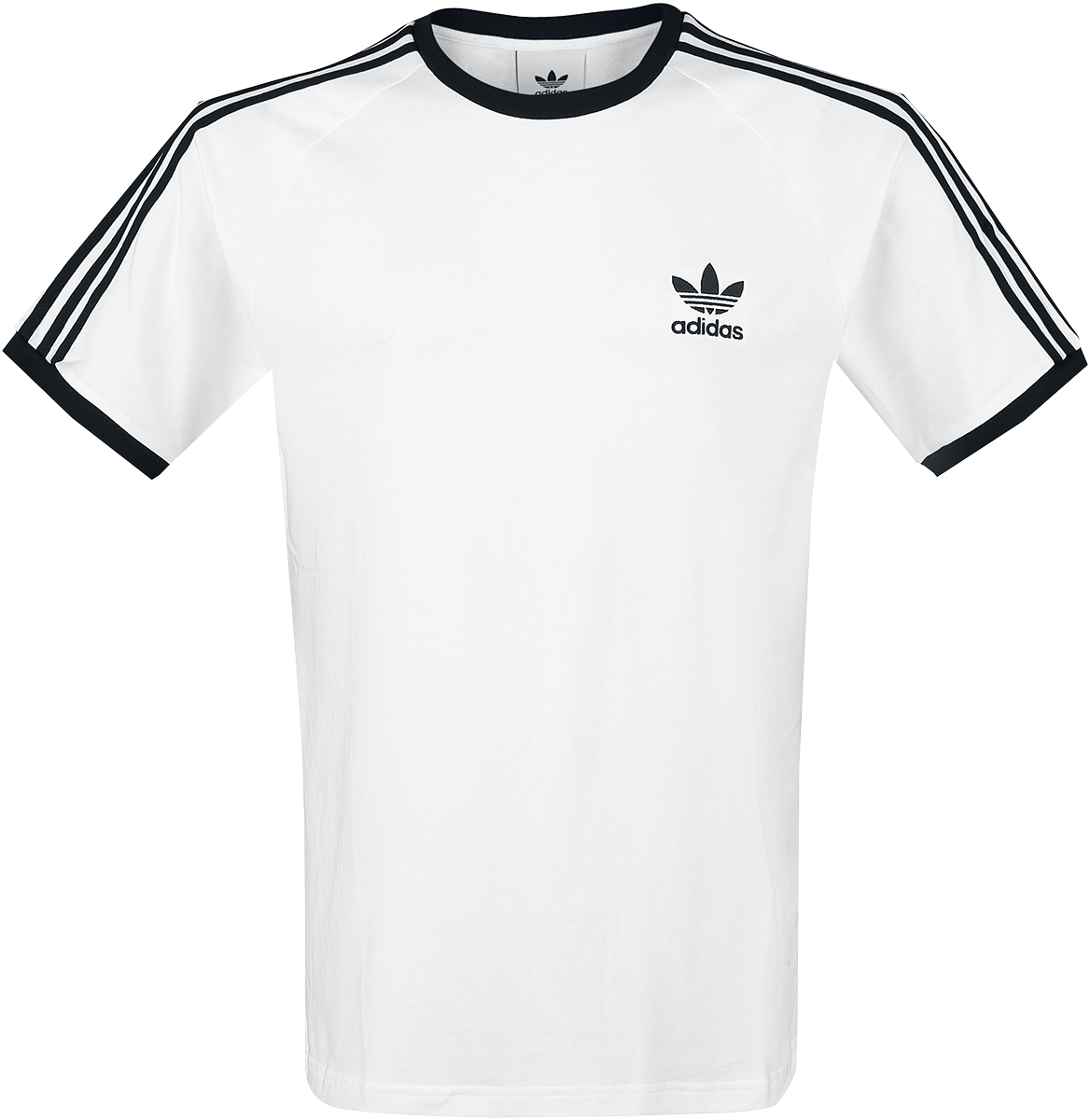