This Soundorabilia Fancy Dresses item will be delivered to your door Worldwide from UK. Get this Hell Bunny – Dakota Pinafore Dress – Dress – black from EMP UK. 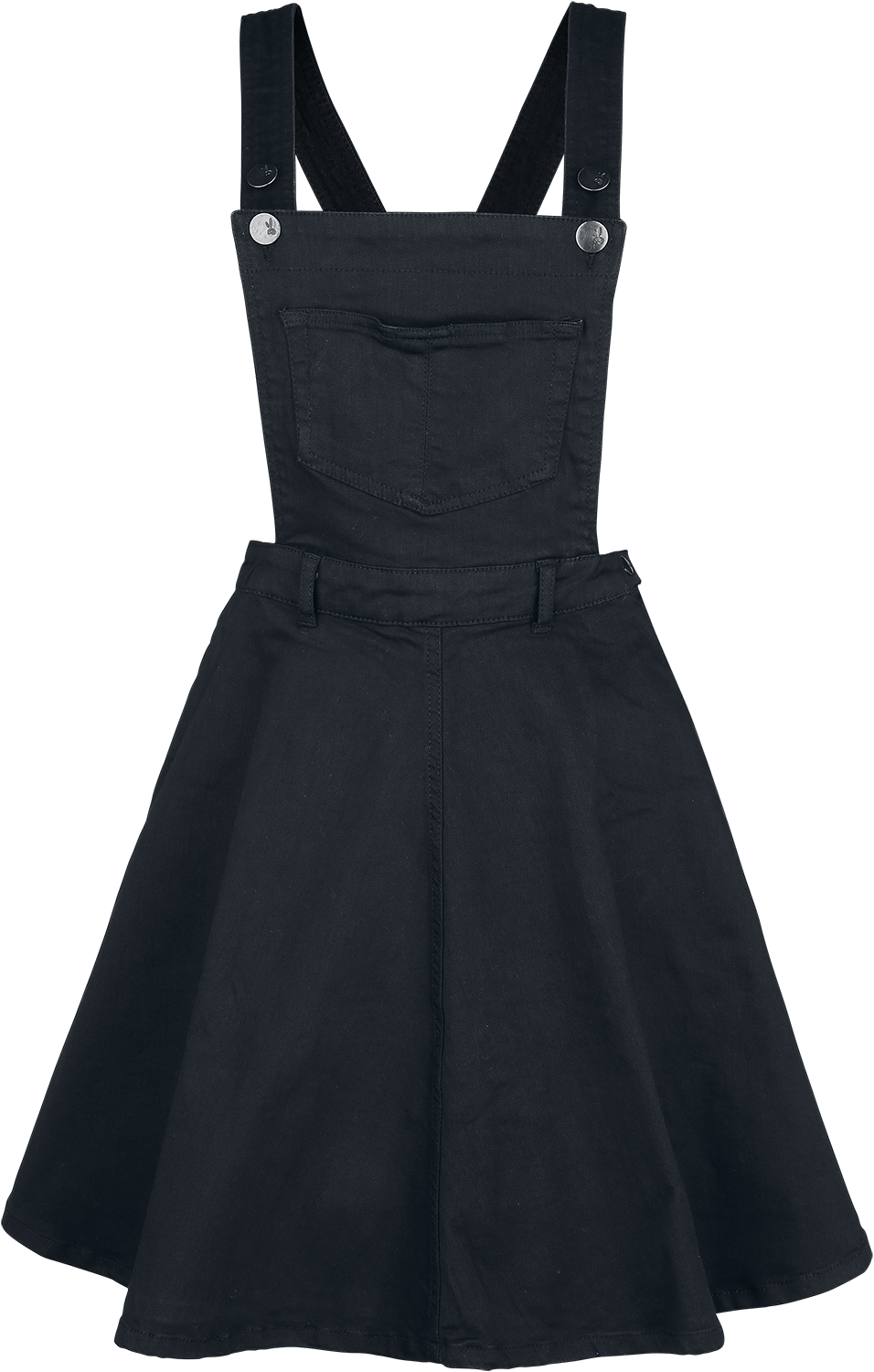